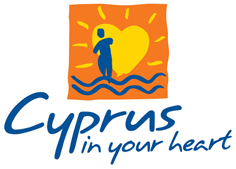 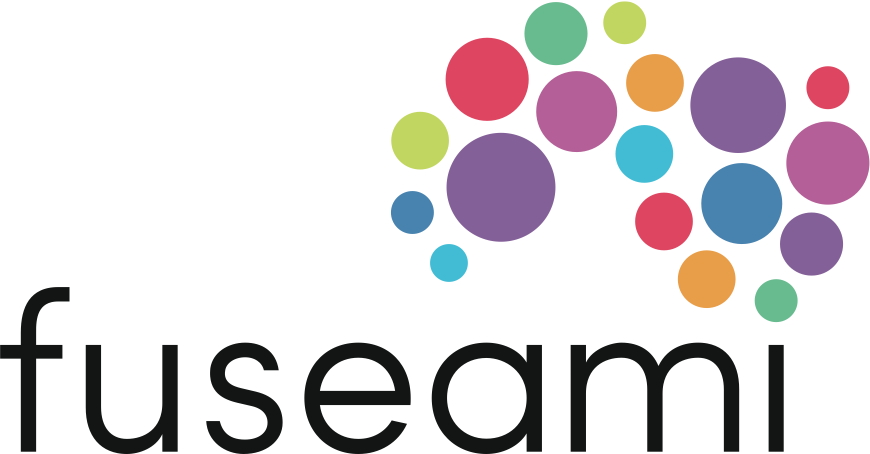 Professor Aghvami carries out consulting work on Digital Radio Communications Systems for British and International companies; he has published over 550 technical journal and conference papers, and given invited talks and courses the world over on various aspects of Personal and Mobile Radio Communications. He was Visiting Professor at NTT Radio Communication Systems Laboratories in 1990, Senior Research Fellow at BT Laboratories in 1998-1999, and was an Executive Advisor to Wireless Facilities Inc., USA, in 1996-2002. He is the Chairman of Advanced Wireless Technology Group Ltd. He is also the Managing Director of Wireless Multimedia Communications Ltd, his own consultancy company.

Professor Aghvami leads an active research team working on numerous mobile and personal communications projects for Fourth and fifth generation networks; these projects are supported both by government and industry. He was a member of the Board of Governors of the IEEE Communications Society in 2001-2003, was a Distinguished Lecturer of the IEEE Communications Society in 2004-2007, and has been member, Chairman, and Vice-Chairman of the technical programme and organising committees of a large number of international conferences. He is also founder of the International Symposium on Personal Indoor and Mobile Radio Communications (PIMRC), a major yearly conference attracting some 1,000 attendees.

Professor Aghvami was awarded the IEEE Technical Committee on Personal Communications (TCPC) Recognition Award in 2005 for his outstanding technical contributions to the communications field, and for his service to the scientific and engineering communities. Professor Aghvami is a Fellow of the Royal Academy of Engineering, Fellow of the IET, Fellow of the IEEE, and in 2009 was awarded a Fellowship of the Wireless World Research Forum in recognition of his personal contributions to the wireless world, and for his research achievements as Director at the Centre for Telecommunications Research at King’s. 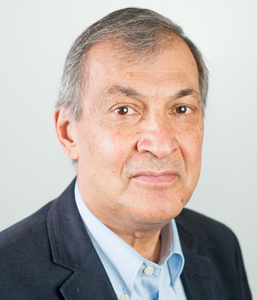 3G and 4G are mainly content-centric networks. 5G is expected to be not only a fast and efficient content delivery network but also a communication platform to enable touching, monitoring, controlling and steering objects (things) remotely (Tactile Internet) to support a wide range of emerging and future applications in the vertical business sectors.

As envisaged, 5G comprises heterogeneous networks, both cellular (wide-area) and non-cellular (local area) networks. What are not yet known are the design approach (evolutionary or revolutionary) and design road maps.
The talk will address end-to-end 5G requirements, challenges and opportunities, and user, operator and service provider expectations. It will also discuss the potential use of the following mechanisms and techniques for the design of 5G Tactile networks:

Khargonekar’s research and teaching interests are centered on theory and applications of systems and control. His early work was on mathematical control theory, specifically focusing on robust and H-infinity control analysis and design. Later, he was involved in a large multidisciplinary project on applications of control and estimation techniques to semiconductor manufacturing. His current research and teaching interests include systems and control theory, machine learning, and applications to smart electric grid and neural engineering.

Khargonekar was a recipient of the NSF Presidential Young Investigator Award, the American Automatic Control Council’s Donald Eckman Award, the Japan Society for Promotion of Science fellowships, the IEEE W. R. G. Baker Prize Award, the IEEE CSS George Axelby Best Paper Award, the Hugo Schuck ACC Best Paper Award, and the Distinguished Alumnus and Distinguished Service Awards from the Indian Institute of Technology, Bombay. He is a Fellow of IEEE and IFAC. At the University of Michigan, he received the Arthur F. Thurnau Professorship and the College of Engineering Research Excellence Award. The impact of his scholarly work has led to his recognition as a Web of Science Highly Cited Researcher. In this talk, the overall context and trends for the NSF Engineering Directorate will be described. This will set the stage for describing various research priorities and directions. The focus of the talk will be on topics in communications and computing research as seen from the Engineering Directorate at NSF. The talk will end with emerging societal issues, resulting from major advances in information science and technologies, that are important for public support for science and engineering research.

The Twentieth IEEE Symposium on Computers and Communications